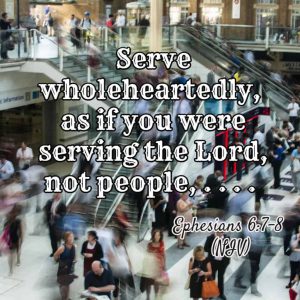 I clutched my chest in pain; it’s my heart.

Is this it Lord, is it time to come home already?   I thought I was called to do more?

I have always felt that the Lord had a special calling on my life.

Since I was the only one who attended church in my family I always felt that the Lord had worked especially hard to draw me to himself.  His saving grace has always encouraged me to honor and praise Him in all that I do.

Walking closely with the Lord

As I have shared in other posts, life has brought its share of heartache and stressors but I have always found the Lord to be faithful. (Read more at http://takeheartcoaching.com/making-the-lord-my-best-friend/)  I found hope in His precious scriptures and in the peace that only He could bring.

At each cross road in my life I faced it with prayer and a heart’s desire to do that which I felt the Lord was telling me.  As a teenager I had sensed a calling to serve the Lord as a preacher’s wife, so when I met and married my first husband I thought that was my life long ministry.  But when my marriage ended I was unsure how I was to serve now.

Serving when and where ever I can.

I have served as a nursery worker, Small group Bible Study Leader, Women’s Ministry coordinator, and even Financial Peace University Facilitator.  I have enjoyed wearing many hats since the pastor’s wife hat was removed.

Then I had elective surgery.

I had torn my ACL (ligament) in my knee years before playing volleyball.  I decided to have it fixed, I wasn’t getting any younger and it was getting weaker.  Surgery went very well and I was on the mend.  Two weeks after surgery, I had worked too long and my knee was really screaming at me. I finally made it home to rest.  Suddenly, I had terrible chest pain and felt that I could not take a breath.  I was really scared.  I had never experienced anything like this before.

As I stood up, I became lightheaded and passed out.

Once I made it to the hospital I found out that I had a saddle pulmonary embolism (a blood clot).  The blood clot had passed through my heart chambers causing the pain and then got stuck right where the two major arteries split and go into the two lungs.

I should not have survived.

The clot blocked 5 major arteries, which was why I could not stay conscious when I was upright.  Lying on my back the blood could pass through to the lungs and it needed to stay right where it was.  If it moved at all, I would not make it.  As I spent the next 8 days in the hospital, doctors would come by to meet me because they had never seen a person still alive who had a blood clot as large as mine.  Over and over again I was told that I was a miracle.

I knew it wasn’t me that was the miracle, God saved me.

Once I realized the seriousness of what had happened it began to hit me.  God was not done with me yet, there was more here on earth for me to do.  The feeling that God saved me for something more was clearly placed on my heart.  I don’t feel that I completely understand what it is He still has for me yet but I am ready when He reveals it to me.

Until then I will do everything I can to glorify His name in every way every day.  Serving in the small stuff or just the daily life stuff is important and that is what I try to do each day.

Do you feel called?  How do you live your calling?

Serve wholeheartedly, as if you were serving the Lord, not people, because you know that the Lord will reward each one for whatever good they do, whether they are slave or free.

This site makes use of cookies which may contain tracking information about visitors. By continuing to browse this site you agree to our use of cookies. 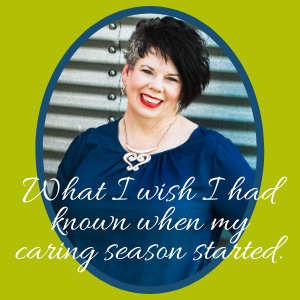 By signing up for this free resource you are agreeing to stay in touch with A Season of Caring and receive additional resources & offers.